MIND IF WE DO A FEW THINGS ‘ROUND HERE?

West of the city, but not whoa-hey toooo far out there. Also: bazillions of elm trees.
Hence the name.

Settlers from the east coast made their way here mid-1800s-ish, originally dubbing it Cottage Hill, with the railroad promptly following. Soon after, fancy city businessmen flush with cash sought it out as their respite from the chaos of the city, constructing mansions as suburban retreats slash status symbols. Elms were planted evvvverywhere – ergo, the town was renamed Elmhurst in honor of those leafy lovelies, and quickly became desirable for its enviable proximity to the expressways, O’Hare and downtown Chicago. At one point it even had its own airport.

The ever-evolving downtown is perched along the tracks, starring everything from an appropriately ye-olde-smelling throwback violin repair shop – to a handful of new wine bars and local ice cream scoops well worth whatever the extra time-on-treadmill calculation would be. (We’ll defer to you on the exact math.)

Pretty be-elm’d streets rock an eclectic mix of architecture ranging from brick bungalows, wide-porched Victorians and cottage-y Cape Cods to mid-century ramblers and new builds. Whether you’re in one of the older ones in need of some remodel-love, or you’re contemplating a tear-down-and-start-over scenario, we’d love to show you the homes we’ve collabo’d on in the area. Check a few of ‘em out here. 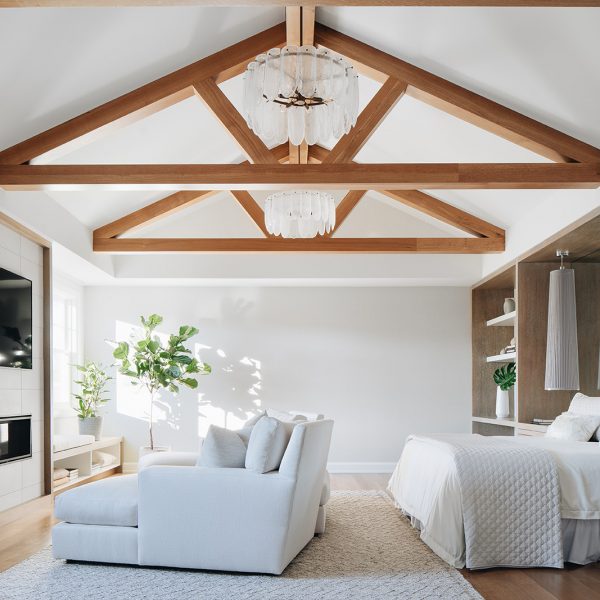 Coastal in the Burbs 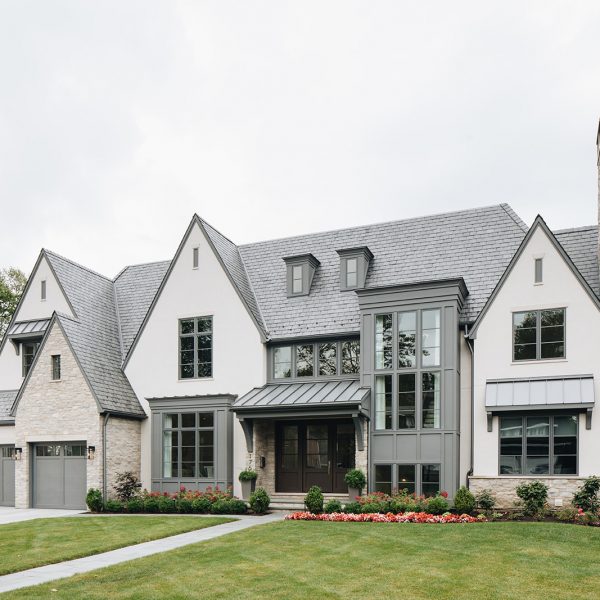 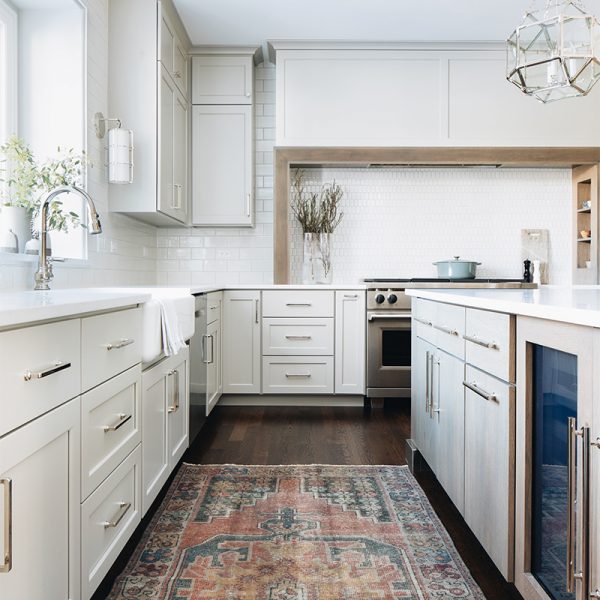 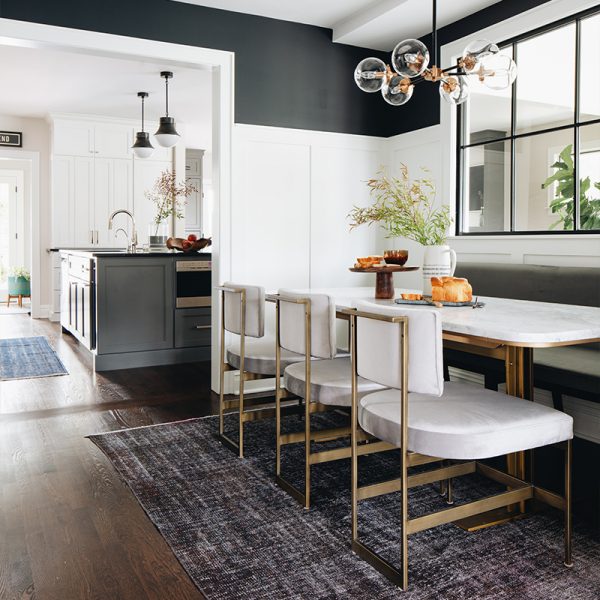